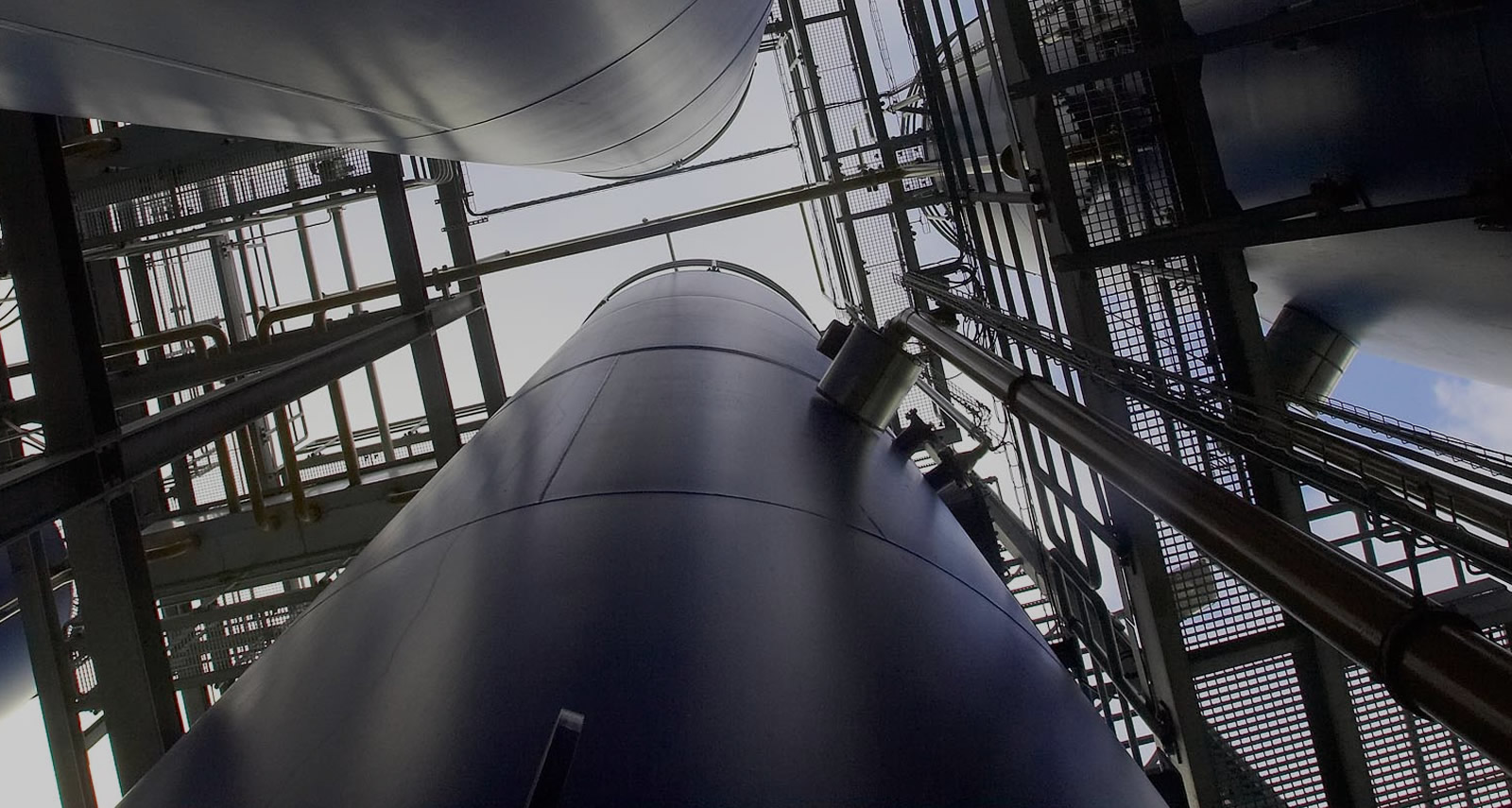 Since the publication of the Green Deal on 11 December 2019, a broad range of legislative proposals have been introduced by the European Union to reach climate neutrality. In this context, the European Commission is expected to adopt a proposal to review the Waste Framework Directive (WFD) in the second half of 2023. In that respect, GEIR is actively advocating for the elaboration of a potential EU regeneration target for waste oil that the WFD revision could address. Over the last months, GEIR has been involved in discussions with both DG Environment and the European Commission’s Joint Research Centre (JRC). This, in order to provide input on the ongoing feasibility study conducted by the JRC with the aim to assess whether such a regeneration target could be envisaged.

On another note, in view of meeting the objective laid out in the Green Deal to “mobilize industry for a clean and circular economy”, the EU Circular Economy Action Plan (CEAP) was presented in March 2020. In this framework, the commission has recently released proposals to revise two pieces of legislation which are of key importance for the re-refining industry, i.e. the Regulation on Persistent Organic Pollutants (POPs) and the Waste Shipment Regulation.

The CEAP planned to amend the Annexes to the Regulation on POPs to foster circularity in a toxic-free environment. Persistent Organic Pollutants are substances that are widely used in industry processes, as re-refining, and have the characteristic to persist for very long period of times and accumulate, posing threat to human health and the environment. On 28 October, the Commission published its proposal amending the annexes to the POPs Regulation in waste. This revision aims to meet the threefold objective of aligning EU legislation with scientific and technical progress, implementing EU’s international obligations under the Stockholm Convention as well as enhance recycling and circularity practices.

Furthermore, the Waste Shipment Regulation was also due to be reviewed, as foreseen by the CEAP. On 17 November, the Commission released its proposal calling for a more efficient system for the circulation of waste as a resource and stressing the need for determined action against waste trafficking. The proposal reads that waste exports to non-OECD countries will only be allowed if third countries are keen to receive certain wastes and are able to manage them sustainably. Waste shipments to OECD countries would be monitored and can be suspended if they generate serious environmental problems in the country of destination. Within the EU, procedures would be considerably simplified to facilitate waste re-entering circular economy cycles. Finally, the proposal stresses the importance to establish criteria “to distinguish between used goods and waste, for specific commodities for which such distinction is important, especially for their export from the Union.” Regarding the timeline, both files will soon enter the negotiations phase in the European Parliament and the Council. Co-legislators are expected to agree on final texts around Q3 2023. Once adopted, provisions in these regulations will automatically apply to all EU Member States, without the need of national transposition.